What is an electromagnetic coil?

Electromagnetic coil is also known by the name inductor and is one of the simplest electric components. It consists of two distinct elements, a conductor and a core. The conductor is usually made from copper wire and is wrapped around the core. One cycle around the core is called a turn. When the wire is turned multiple times it’s considered to be a coil. The role of the coil is to provide inductance to an electric circuit. Inductance is an electrical property characteristic to electromagnetic coils opposing the flow of current through the circuit.

The most common use of an electromagnetic coil is that of an inductor that stores energy within its magnetic field. Inductor is considered as a passive electrical component, because it has no gain and can’t control the directional flow of the energy. The inductor harnesses energy by passing the electric current through its body.

This reaction is due to Faraday's law of induction, which states that: the induced electromotive force or EMF within a closed circuit is equal to the time rate of change of the magnetic flux through the circuit. Electromagnetic coils need to have terminals connected to the wire to function in a circuit. Terminals are also known as taps. They are usually coated in varnish or wrapped in a form of insulation tape. When an electromagnetic coil has taps at either end it’s called a winding.

In order to understand how the inductors work, we can have an imaginary example of electrical circuit, with incandescent light bulb connected in parallel to an inductor and the current is going through a switch. When the switch is turned on, in theory the coil will act as a short circuit and that way prevent the light bulb from emitting light, because the coil has lower electrical resistance. In reality the light bulb will be bright at the beginning and start to dim to a lower light intensity. The same effect is shown when the switch is turned off.

Why does the size of coil / number of turns affect strength of the magnetic field?

The answer for the first part of the question could take a while if I I’d go in detail, but the basics are rather easy to explain. If we take a piece of straight wire and attach it to a battery, the current will flow through it and generate a magnetic field. The strength of the magnetic field generated can be calculated when you know amount of current and the length of the wire. We can pretend that we have a straight solenoid (Picture 3.) magnet. When the wire is wrapped around the core, the direction of field lines is reshaped and kind of concentrated into a smaller size. Let’s say one turn is 5cm long. Depending on the thickness of the wire, it might be able to have several meters of coiling in a single layer on a core that’s only few centimetres long. So every turn will increase the magnetic force by 5cm worth of the straight wire. If you add more layers in top of the first one and it will increase the strength of the magnetic field even more. In technical terms this is increasing of strength is called the magnetic flux density. However when you have given current, you can add turns in to a coil to a certain point which after the core saturates, meaning that the magnetic field cannot increase anymore and the total magnetic flux density will level off. The basic equation for calculating the strength of a magnetic field is: ɸ = N * I, where ɸ is strength, N is number of turns of the coiling and I is the current through the coiling.

At high frequency on the other hand, the impedance of a coil or inductor increases with frequency. Z = jL. At high frequency the coil impedance is very high such that high voltage is needed to drive high current through the solenoid coil. For example, at 200kHz the impedance of a 2mH electromagnet will be 2512 ohm. If you drive the electromagnetic coil with 40V for example, you would get about 16mA (40V/2512 ohm = 16mA). For most applications, this is not enough current to produce enough magnetic field. For high magnetic field applications, higher current through the coil is desired. To drive a 1A high-current through the coil, 2512V is needed! It is difficult to generate 2kV at 200kHz. 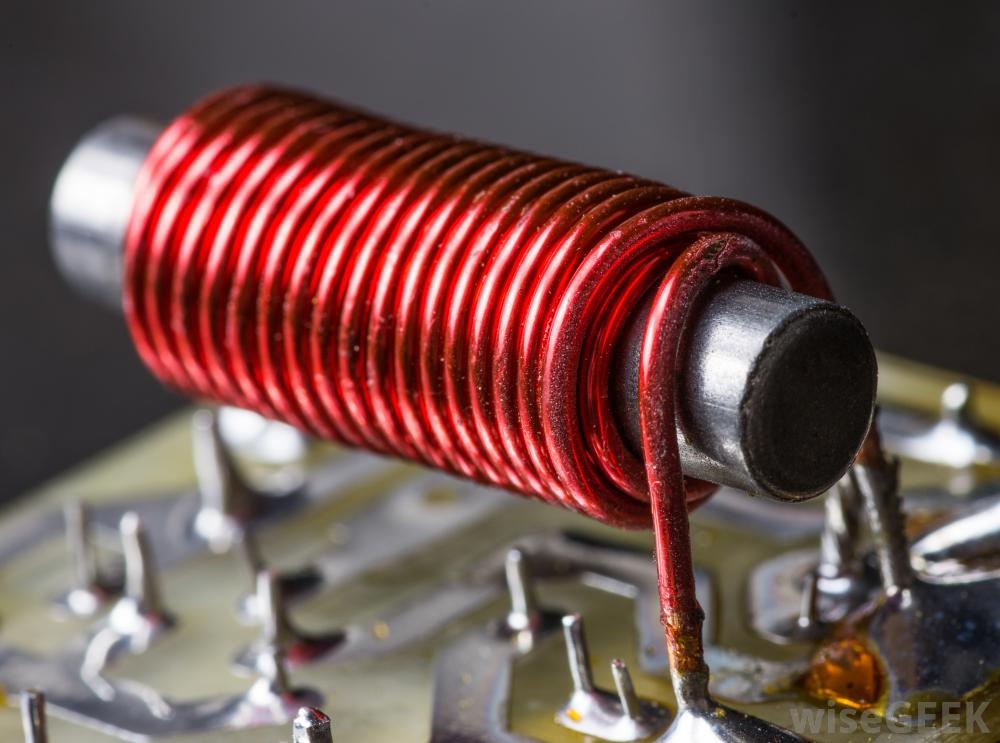 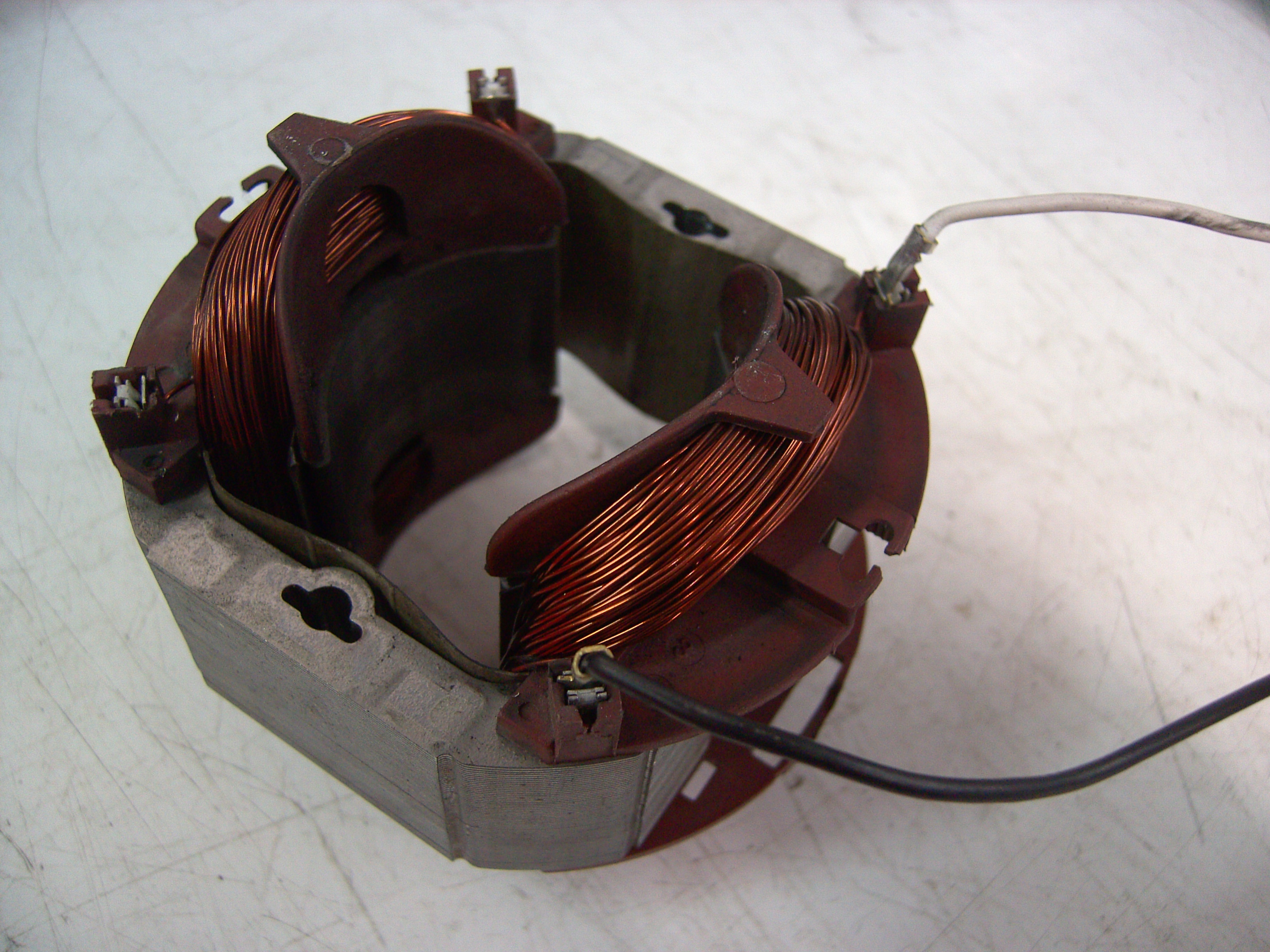 Picture 2. Coiling in a stator of an AC induction motor